Where steam is king, where life is hard and where adventure is always adventure

More About The World 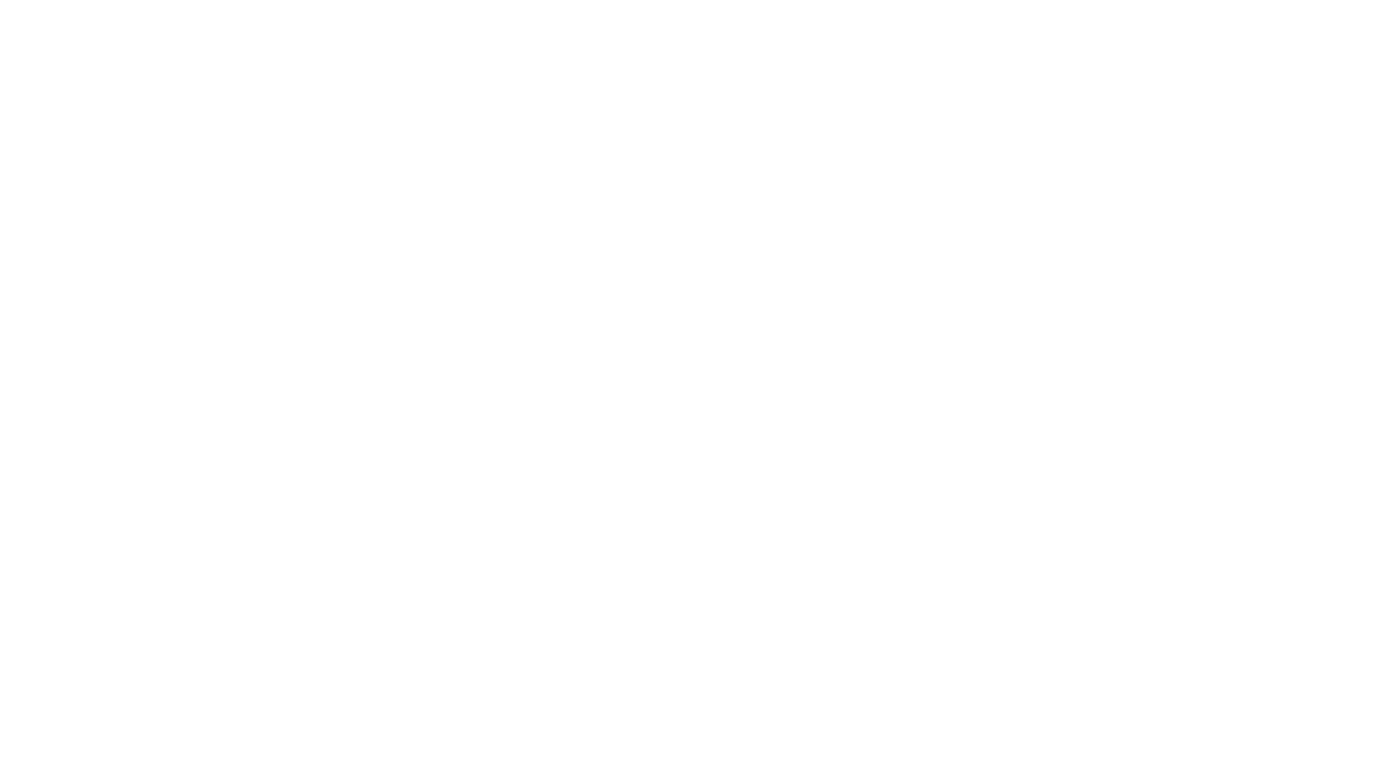 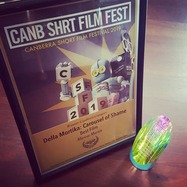 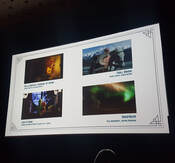 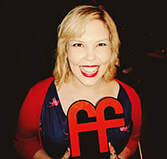